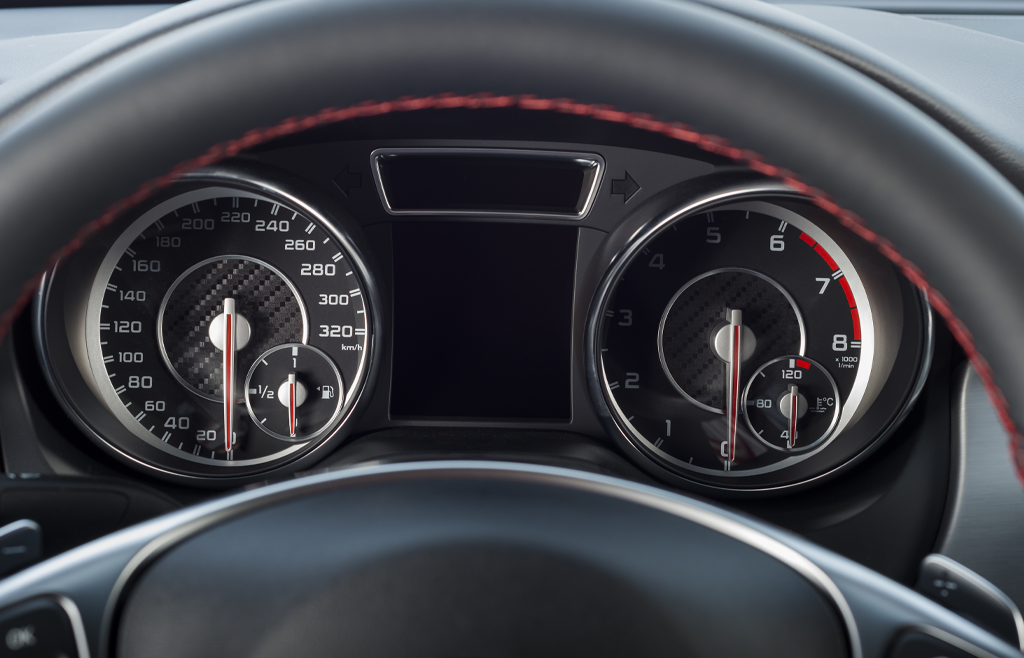 IR-2008-131, Nov. 24, 2008 WASHINGTON — The Internal Revenue Service today issued the 2009 optional standard mileage rates used to calculate the deductible costs of operating an automobile for business, charitable, medical or moving purposes.Beginning on Jan. 1, 2009, the standard mileage rates for the use of a car (also vans, pickups or panel trucks) will be:

The new rates for business, medical and moving purposes are slightly lower than rates for the second half of 2008 that were raised by a special adjustment mid-year in response to a spike in gasoline prices. The rate for charitable purposes is set by law and is unchanged from 2008.
The business mileage rate was 50.5 cents in the first half of 2008 and 58.5 cents in the second half. The medical and moving rate was 19 cents in the first half and 27 cents in the second half.
The mileage rates for 2009 reflect generally higher transportation costs compared to a year ago, but the rates also factor in the recent reversal of rising gasoline prices. While gasoline is a significant factor in the mileage rate, other fixed and variable costs, such as depreciation, enter the calculation.
The standard mileage rate for business is based on an annual study of the fixed and variable costs of operating an automobile. The rate for medical and moving purposes is based on the variable costs as determined by the same study. Independent contractor Runzheimer International conducted the study.
A taxpayer may not use the business standard mileage rate for a vehicle after using any depreciation method under the Modified Accelerated Cost Recovery System (MACRS) or after claiming a Section 179 deduction for that vehicle. In addition, the business standard mileage rate cannot be used for any vehicle used for hire or for more than four vehicles used simultaneously.
Taxpayers always have the option of calculating the actual costs of using their vehicle rather than using the standard mileage rates.

Avera Services-AV Tax & Accounting Services is dedicated to professionalism, responsiveness, and value. We listen to our client's needs, provide outstanding service and do it all at a fair and reasonable price point. Please contact us to find out more about how we can help you and/or your business at a very affordable price.